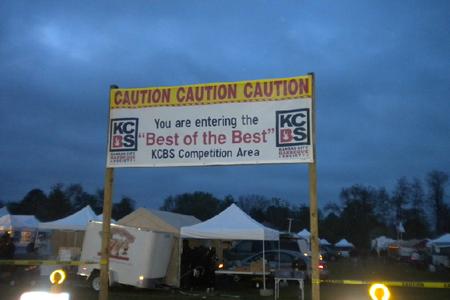 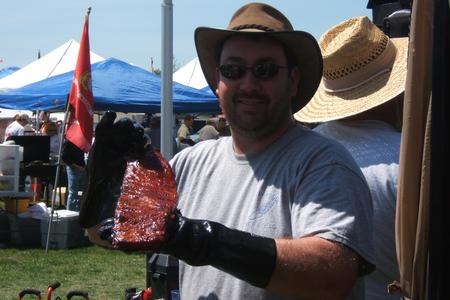 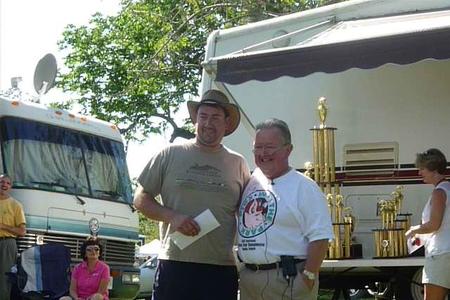 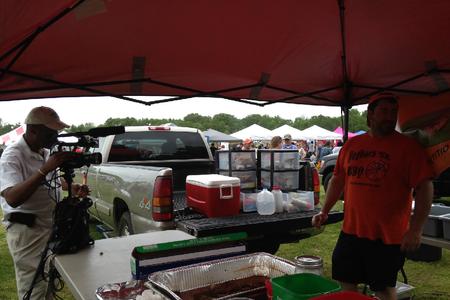 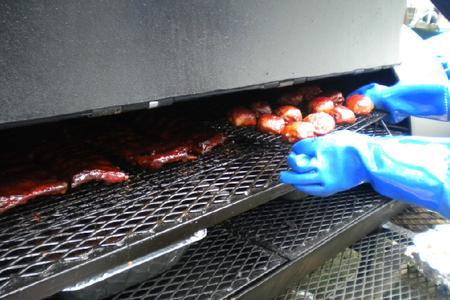 Hogback Mtn Competition Team was founded in 2007 by Ruben Showalter. Finding a unique name on a national BBQ circuit proved to be difficult. After a lot of thought, there was one common thread between the original team members, we all had a view of Hogback Mountain from our homes. After the proper research to find that no other competition team had the name we became the Hogback Mtn Competition BBQ Team. The team has competed on the Kansas City BBQ Society (KCBS) Circuit for several years, winning its share of awards and meeting lots of great people along the way. As the catering business has grown we find it nearly impossible to find the time to compete these days. While not retired from competition, since 2013 we have taken a leave of absence from the competition circuit and will someday pick back up and hit the trail once again. In the meantime, if you are wondering how good our barbecue would be for your event, we didn't win the below awards with bad food!